MOONCORE was released the 1’st of September 2016

The music was release digitally. In addition, 50 graphic prints came out, all different, as single works, with a download code on it for the full album.

The record was presented in an exhibition, at Øen in Copenhagen, which consisted of sculptural, textual and visual material, surrounding the universe of MOONCORE

Thanks to Lasse Bækby Buch for co-work and Mastering

Pictures from the exhibition at Øen : 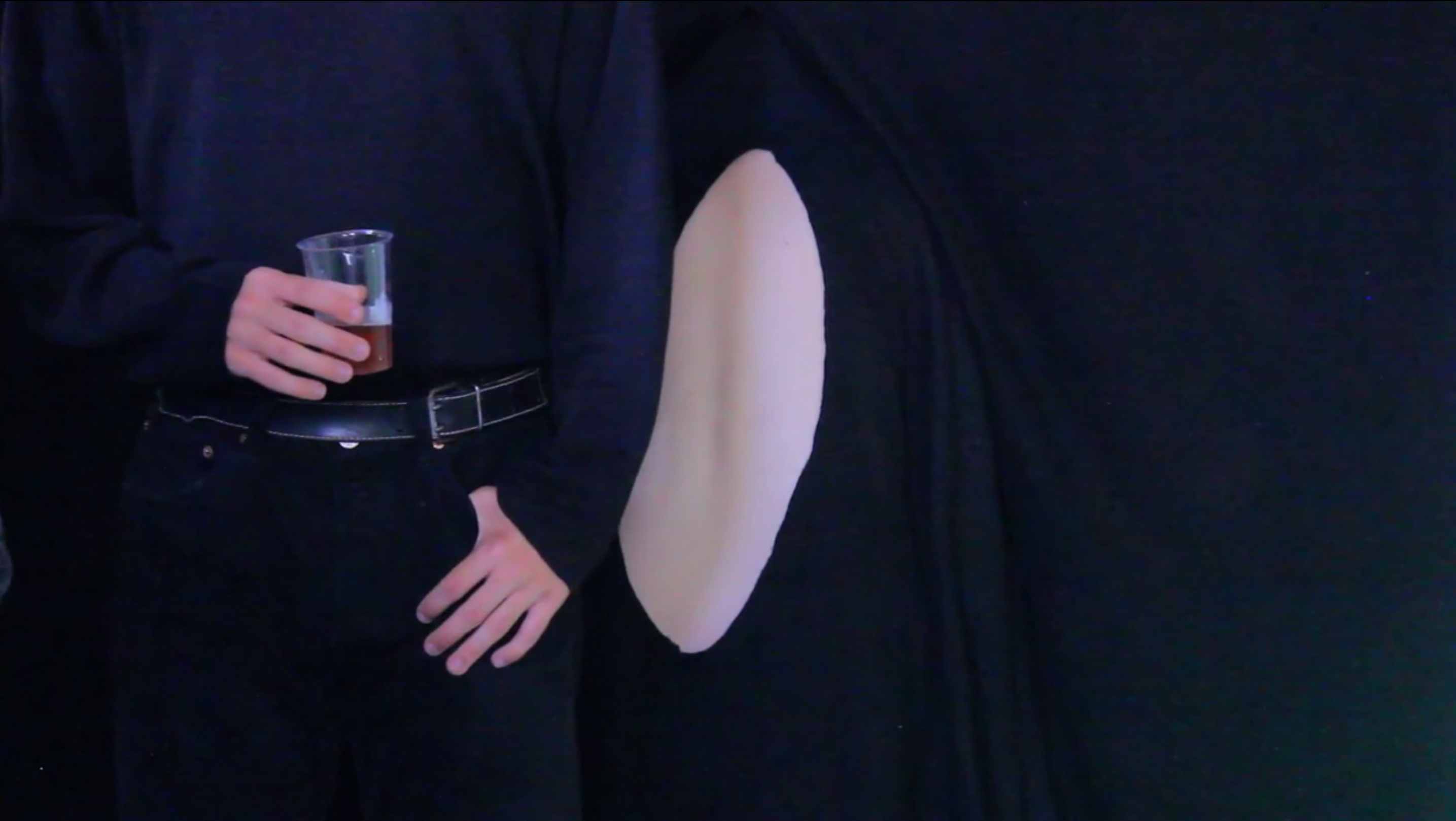 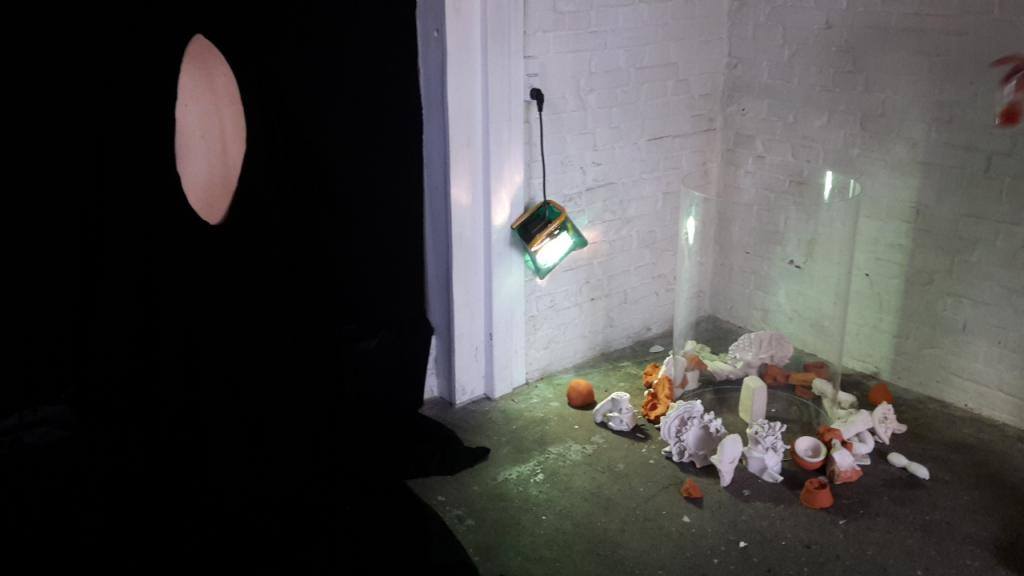 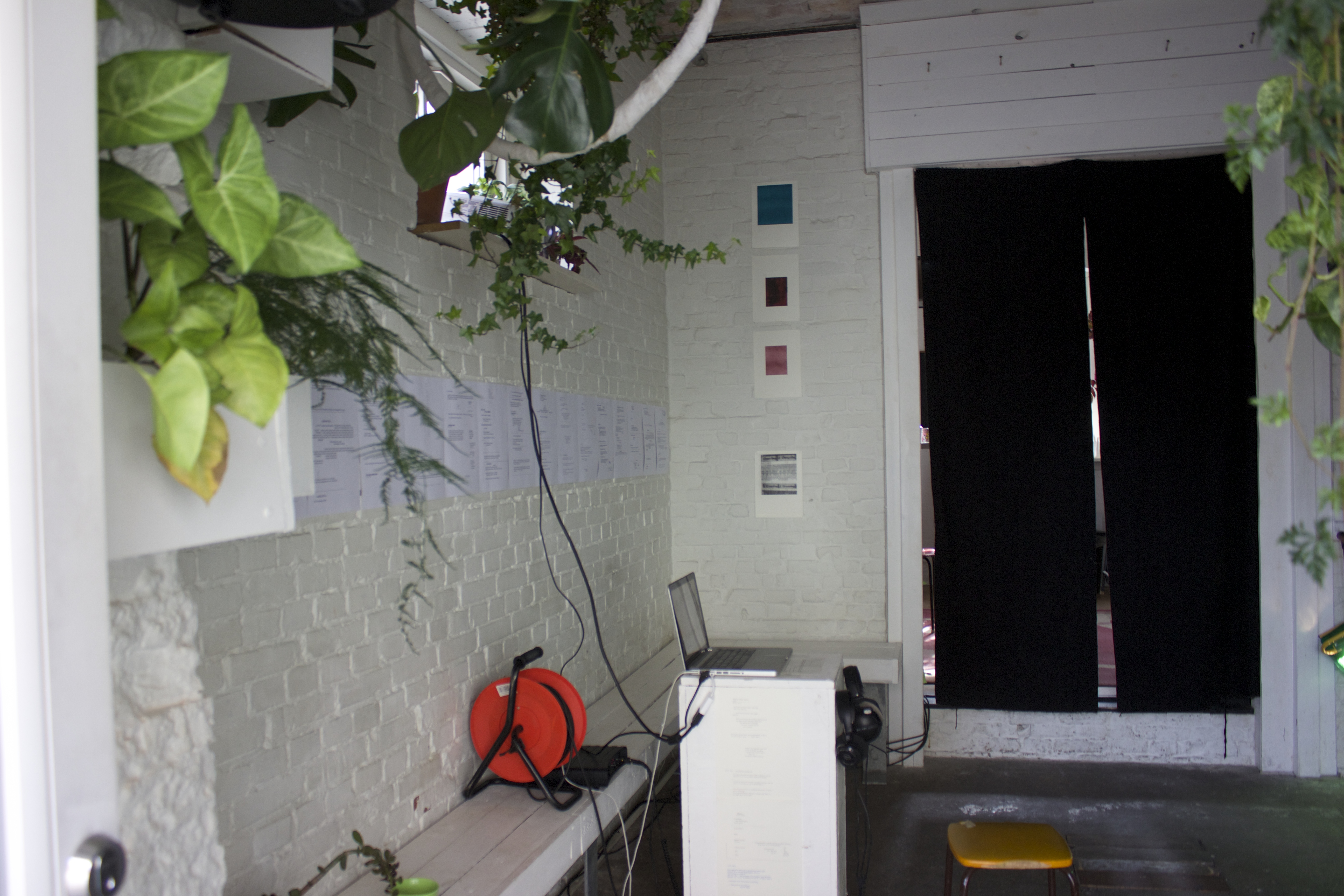 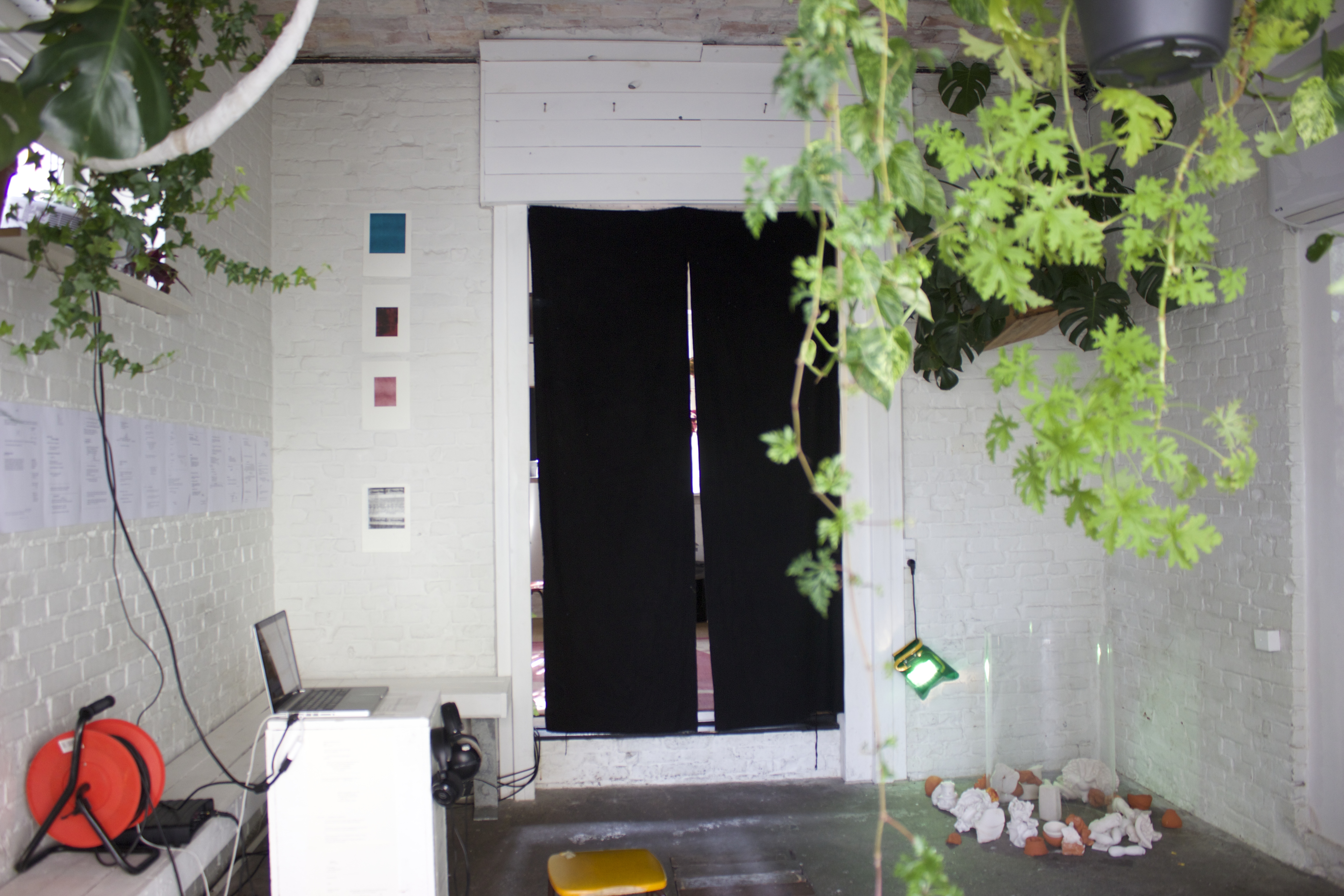 four examples of the graphic prints : 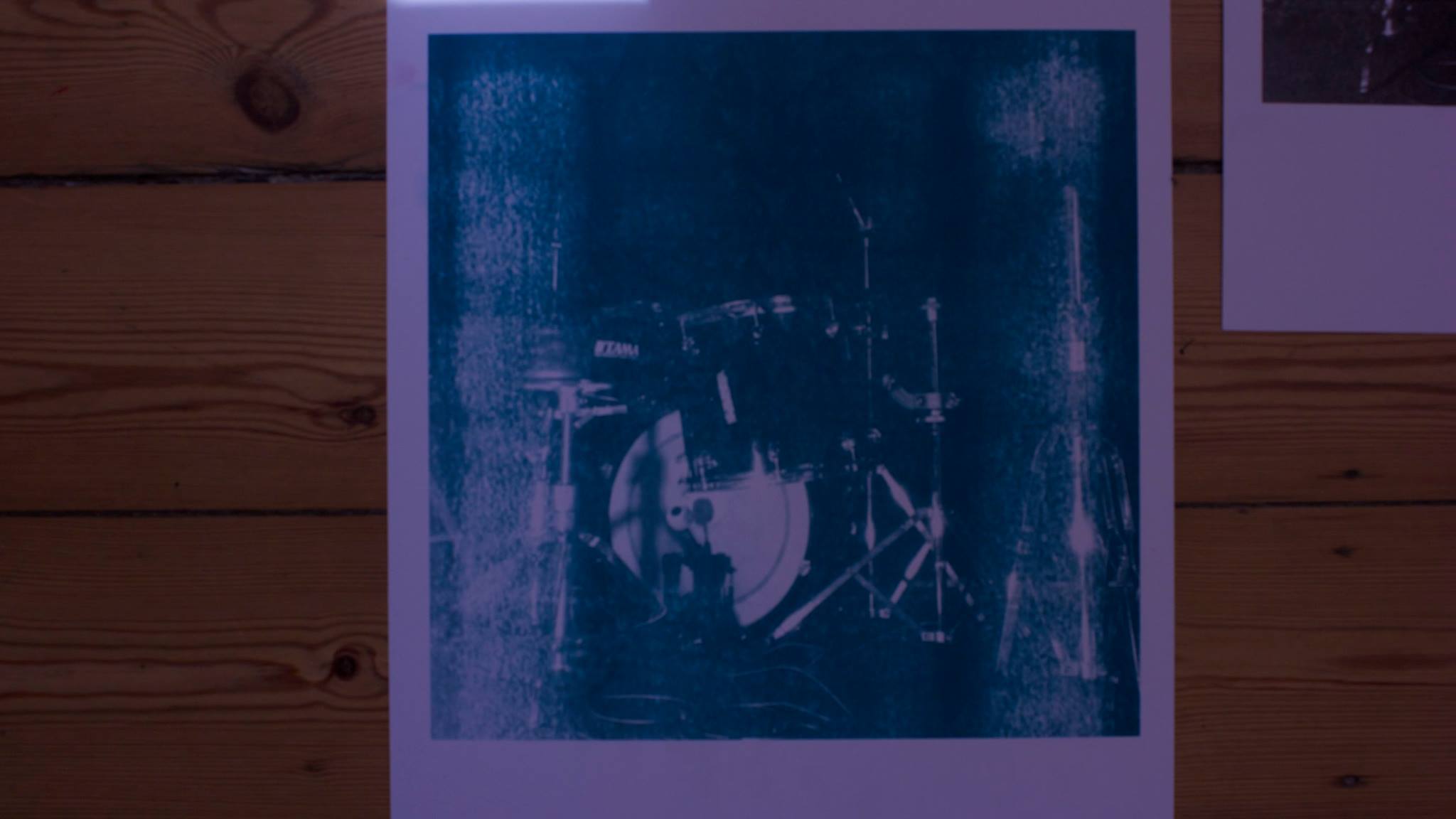 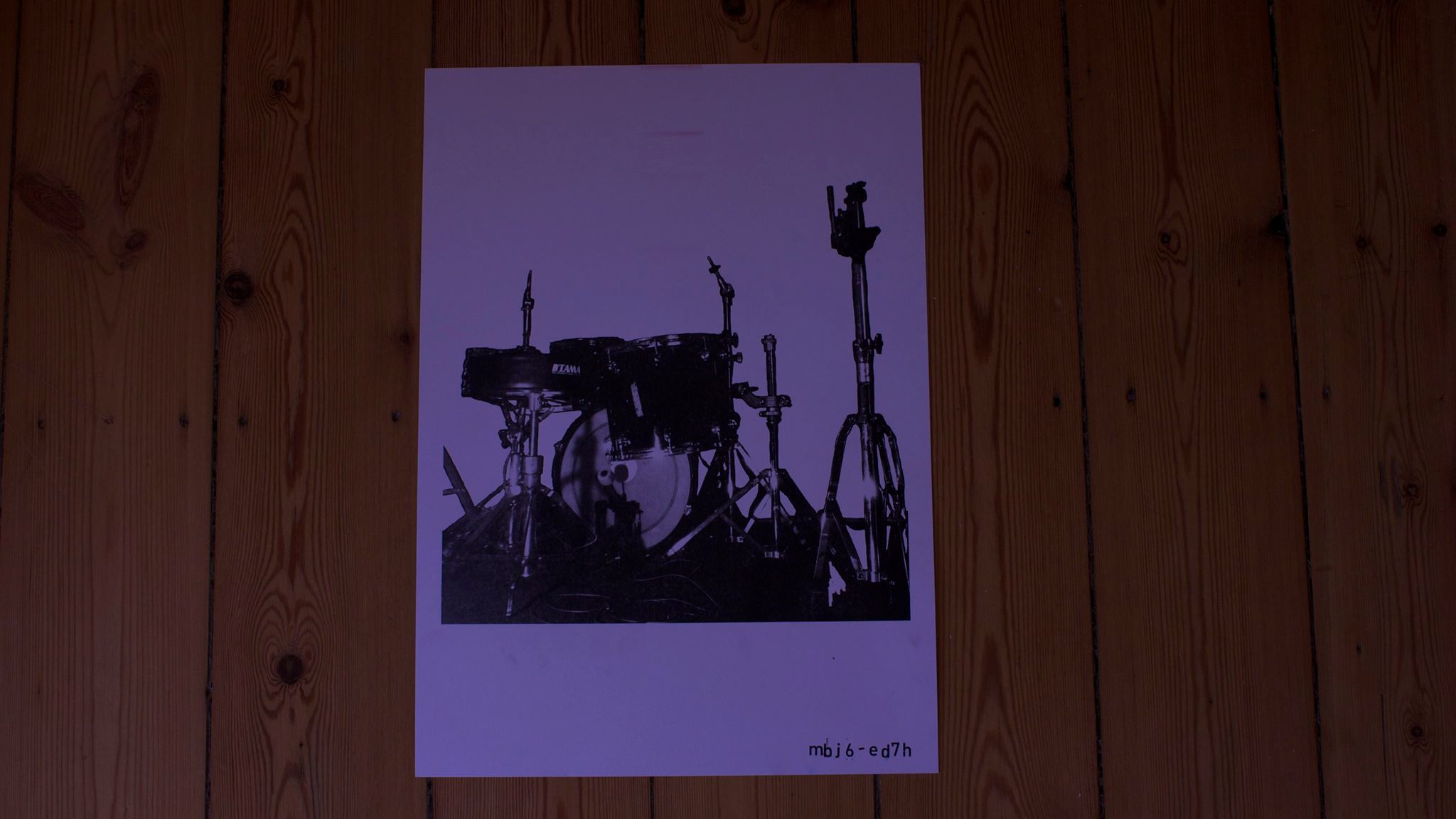 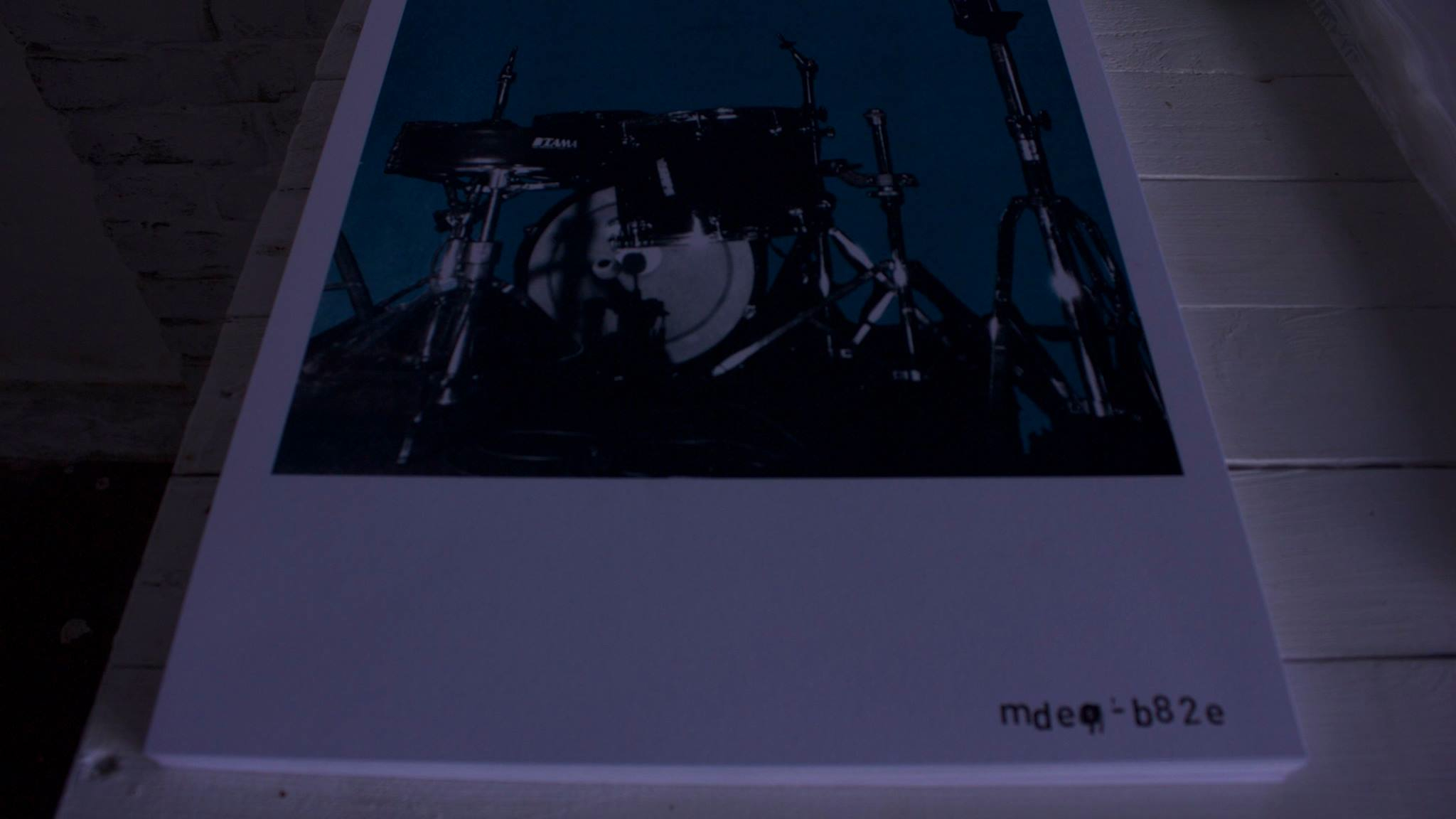